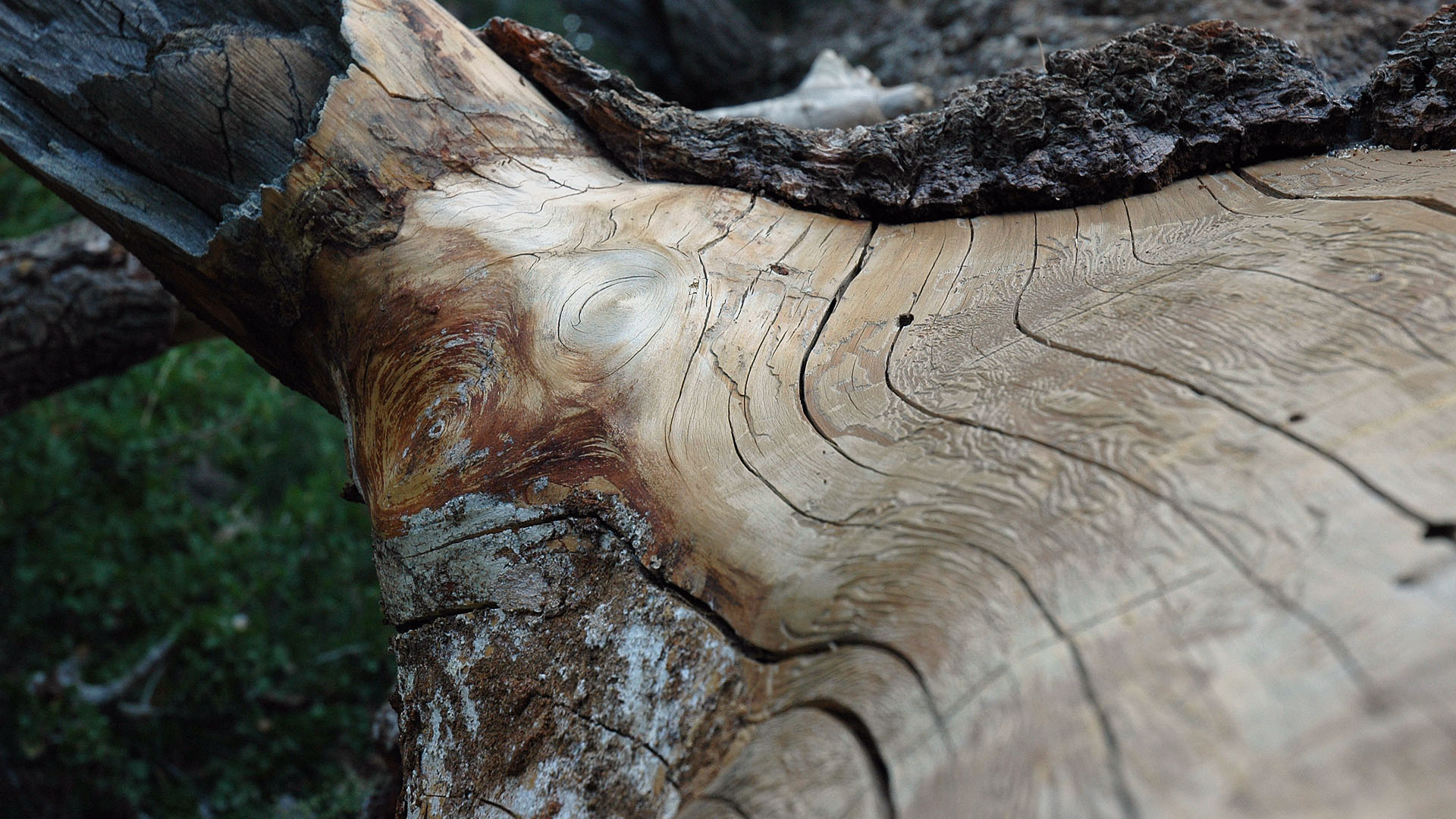 There’s ways to make traditional forms better, by including more whitespace, separating forms into sections, and more. There’s standards behind the way forms look and feel, which have kept them far more similar to a paper form than something imagined just for screens. We wanted to experiment and see what a form could be like if it was removed from those linear constraints, redesigned around questions.

It wouldn’t be a traditional form, and it would even break conventions—much in the same way the iPhone’s software keyboard broke the standard real-button keyboard conventions—but the WarGames form had given us the idea that perhaps there was another way to gather info than the traditional form, and perhaps it could be better. We wanted to start out with a clean slate, and reimagine what a form could be with an entirely new product.
One our search for the holy grail of serving the right image to the user, our attitude towards browser makers until now has largely been, “Forget you — we’ll do it ourselves.” I’m certainly no exception. We were so attentive to responsive images and were exposed to all of the guesswork and trials that are not typically released to the public that we got impatient (rightfully so) and did it with JavaScript.

The difference between a CSS transition and a responsive image is, of course, how they degrade. If a CSS transition doesn’t work, who really cares? Your interface might be a little jumpy, but the experience as a whole won’t really suffer because your users will still be able to accomplish their goal and consume the content they need.

That really isn’t the case with images. How does a new image tag degrade? The img tag is so widely accepted that I couldn’t even find when the W3C recommended it as a standard, other than a small reference in the HTML 4.01 specification. Replacing or even expanding on the img tag would be like telling Frank Sinatra to wear a baseball cap instead of a fedora — you’ll get some pushback.
As responsive design grew in popularity and as the media through which users consume information became uncontrollable, we slowly realized that img by itself wasn’t going to cut the mustard. We started asking questions like, “What screen size is the user on?” and “What’s the pixel density of the screen?” These questions fuelled our image techniques until we realized that screen size and pixel density have absolutely no relationship to the amount of bandwidth available to serve up a huge high-definition image.

This website uses cookies to improve your experience while you navigate through the website. Out of these cookies, the cookies that are categorized as necessary are stored on your browser as they are essential for the working of basic functionalities of the website. We also use third-party cookies that help us analyze and understand how you use this website. These cookies will be stored in your browser only with your consent. You also have the option to opt-out of these cookies. But opting out of some of these cookies may have an effect on your browsing experience.
Necessary Sempre abilitato
Necessary cookies are absolutely essential for the website to function properly. This category only includes cookies that ensures basic functionalities and security features of the website. These cookies do not store any personal information.
Non-necessary
Any cookies that may not be particularly necessary for the website to function and is used specifically to collect user personal data via analytics, ads, other embedded contents are termed as non-necessary cookies. It is mandatory to procure user consent prior to running these cookies on your website.
ACCETTA E SALVA