Flying over the blue skies (Tech) 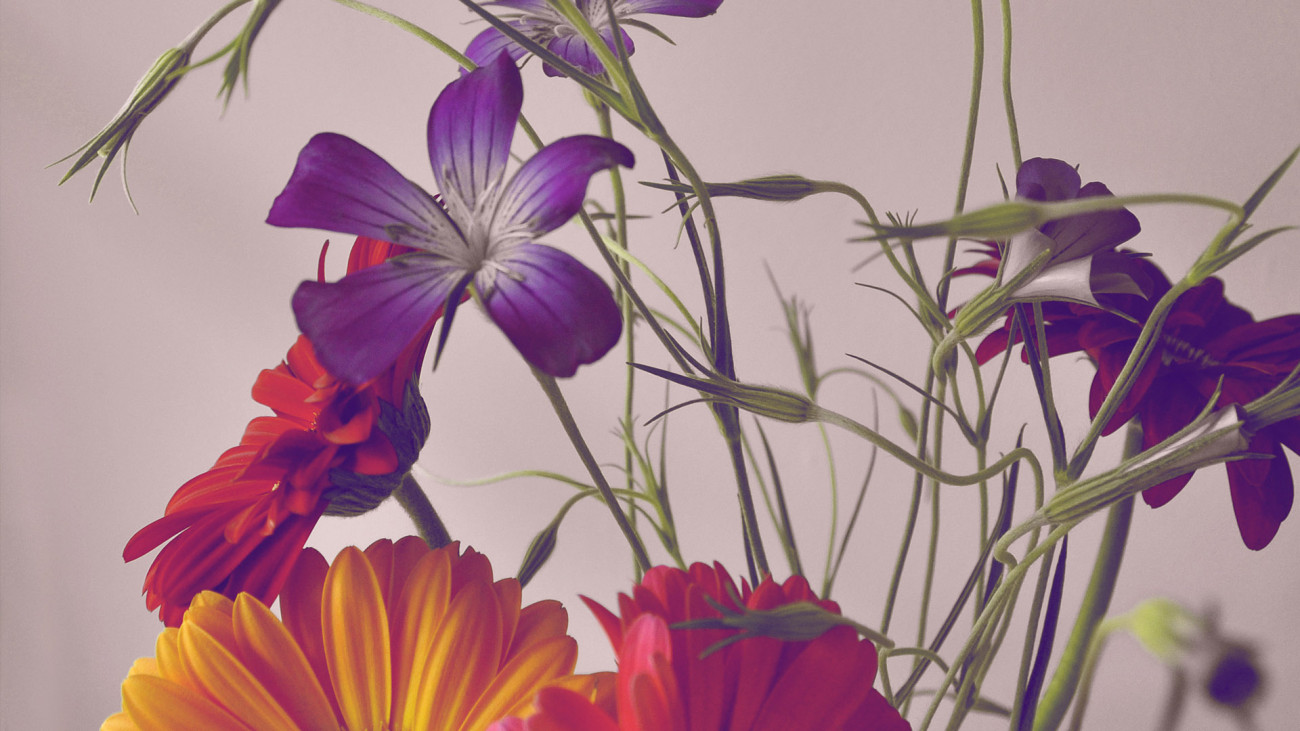 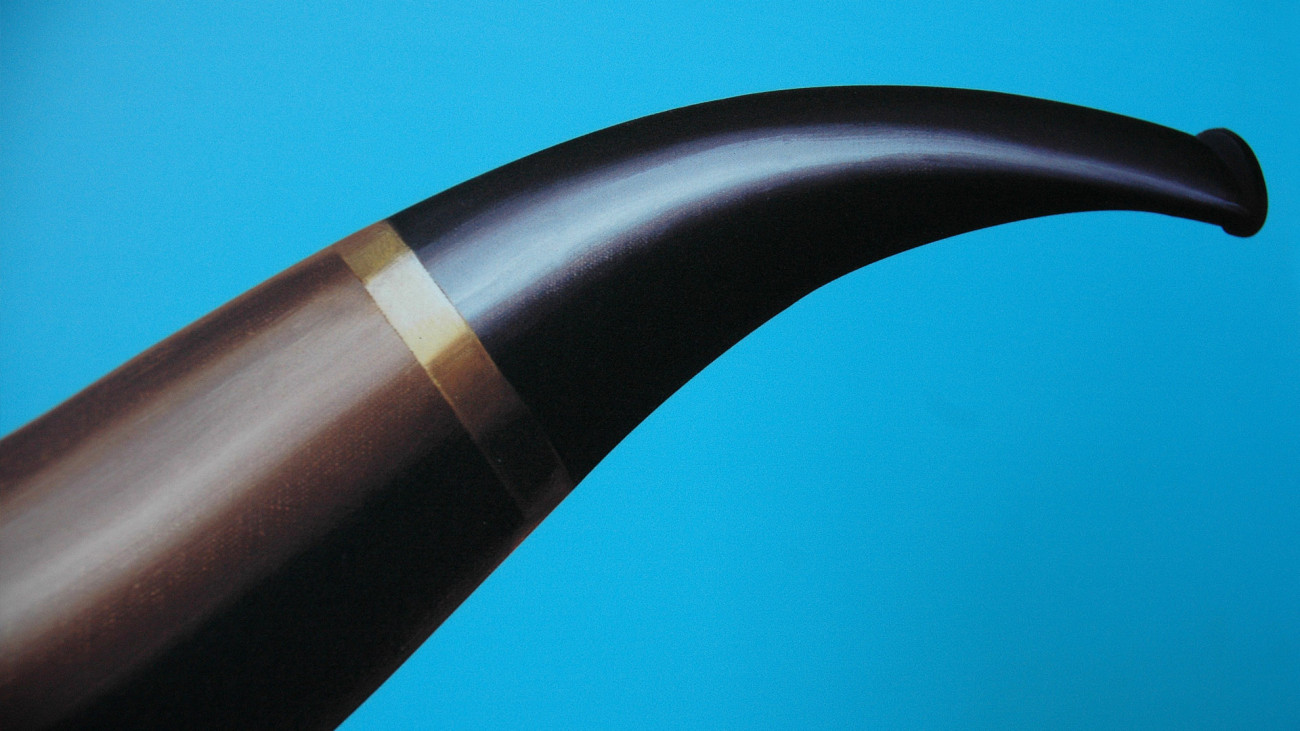 After deciding on the basics of our UI, we tackled interaction design as the next challenge. Our focus was a computer without a touchscreen, accelerometer, webcam or even a mouse. All that is needed to interact is a keyboard. After all, if you’re just answering questions, what more should you need?
Traditionally, a typical form forces you to move back and forth between the mouse and keyboard. You’ll click in a text box to type something in, and then reach for your mouse or squint to tap on your smartphone’s screen to fill in a multiple-choice question. If the form doesn’t already look bad enough, then the rows of tiny bullet points should be enough to get respondents screaming for the hills.
As dated as it might sound in the age of smartphones and tablets, we decided that keyboard navigation would be central to our redesigned forms. Users have to use a keyboard for questions that need a typed answer anyway, so we added keyboard shortcuts for all other types of questions. For “Yes” or “No” questions, you would tap “y” for yes and “n” for no. For multiple-choice questions, each answer is assigned a letter. For ratings, respondents would tap the number corresponding to their rating, from 1 to 0 (ten).

Navigation between questions raised a new issue: the “Enter” key or the “Tab” key? How would these two buttons work in the context of Typeforms? At first, we allowed “Tab” and “Enter” to be used interchangeably to move to the next question, but assigning two buttons to do exactly the same thing seemed weird. So, we asked ourselves, what could we learn from what’s been done before?
In every other app or website, the “Tab” key is most commonly used to move between elements. You use it to jump between fields in a traditional form and to move between parts of a Web page. It is a non-committal way to move around. The “Enter” key, on the other hand, is most commonly used to commit to a decision. It’s the button we press to take an action or to submit a traditional form.
So, in learning from those who came before us, we decided to assign “Tab” for jumping between questions without setting off any validation checks. This way, you can move around the form without having to use the mouse. Pressing “Tab” brings the next question into view, ready to be filled out; “Shift” + “Tab,” in the same way, take you back to the previous question; and the arrow keys let you move up and down in the form as you’d expect.
Our next choice in keys was much harder to make: how to use the “Enter” key. It’s widely used in many apps to complete an action, but is also used to add a line break to text. In a form, we feel it’s far more common to need to quickly complete an action than it is to need to write multiple paragraphs of text, so we chose to use the “Enter” key to validate and submit responses. If an answer does not validate, then the user is asked to correct their answer; otherwise, they’ll move onto the next question. Then, we used the common “Shift” + “Enter” shortcut for line breaks when writing multiple paragraphs of text, the same shortcut commonly used in chat apps like Facebook Messenger.
Ideally, though, users shouldn’t have to use “Tab” or manually scroll to navigate forms at all, even though the forms show only one question at a time. That’s why we designed the forms to auto-scroll to the next question as soon as the current question is answered. Most forms require you to scroll through to see all of the questions, or even click to other pages to continue the survey. Our approach keeps respondents focused on the conversation and makes it far quicker to fill in the form.

This website uses cookies to improve your experience while you navigate through the website. Out of these cookies, the cookies that are categorized as necessary are stored on your browser as they are essential for the working of basic functionalities of the website. We also use third-party cookies that help us analyze and understand how you use this website. These cookies will be stored in your browser only with your consent. You also have the option to opt-out of these cookies. But opting out of some of these cookies may have an effect on your browsing experience.
Necessary Sempre abilitato
Necessary cookies are absolutely essential for the website to function properly. This category only includes cookies that ensures basic functionalities and security features of the website. These cookies do not store any personal information.
Non-necessary
Any cookies that may not be particularly necessary for the website to function and is used specifically to collect user personal data via analytics, ads, other embedded contents are termed as non-necessary cookies. It is mandatory to procure user consent prior to running these cookies on your website.
ACCETTA E SALVA